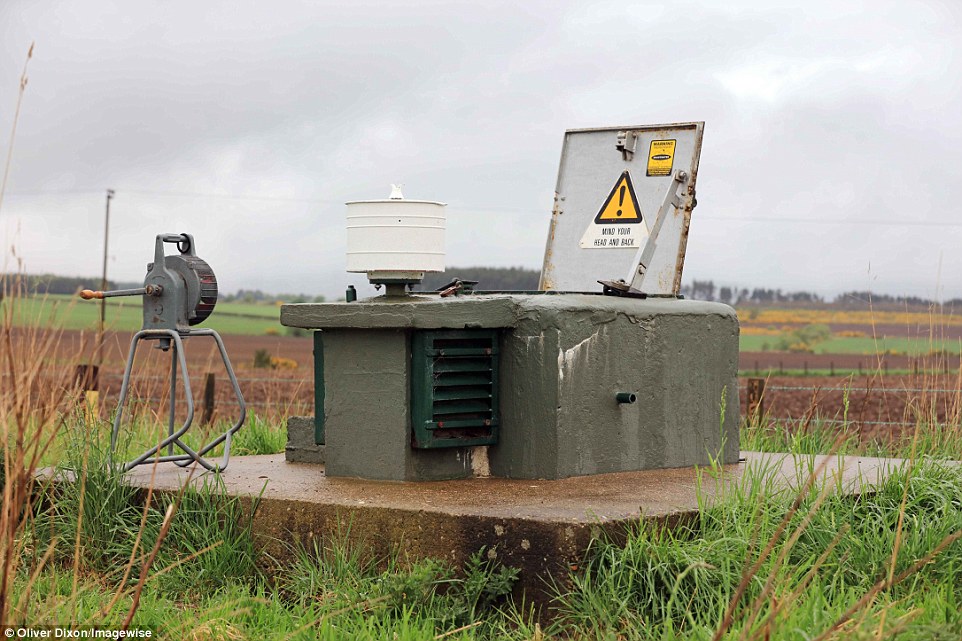 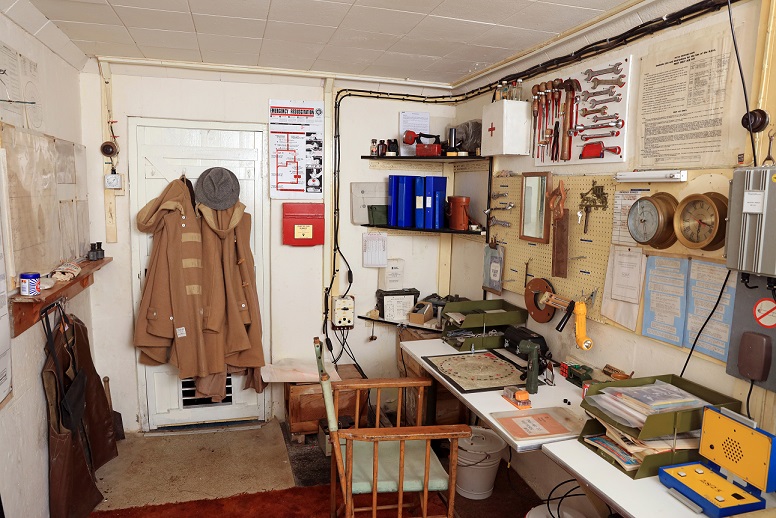 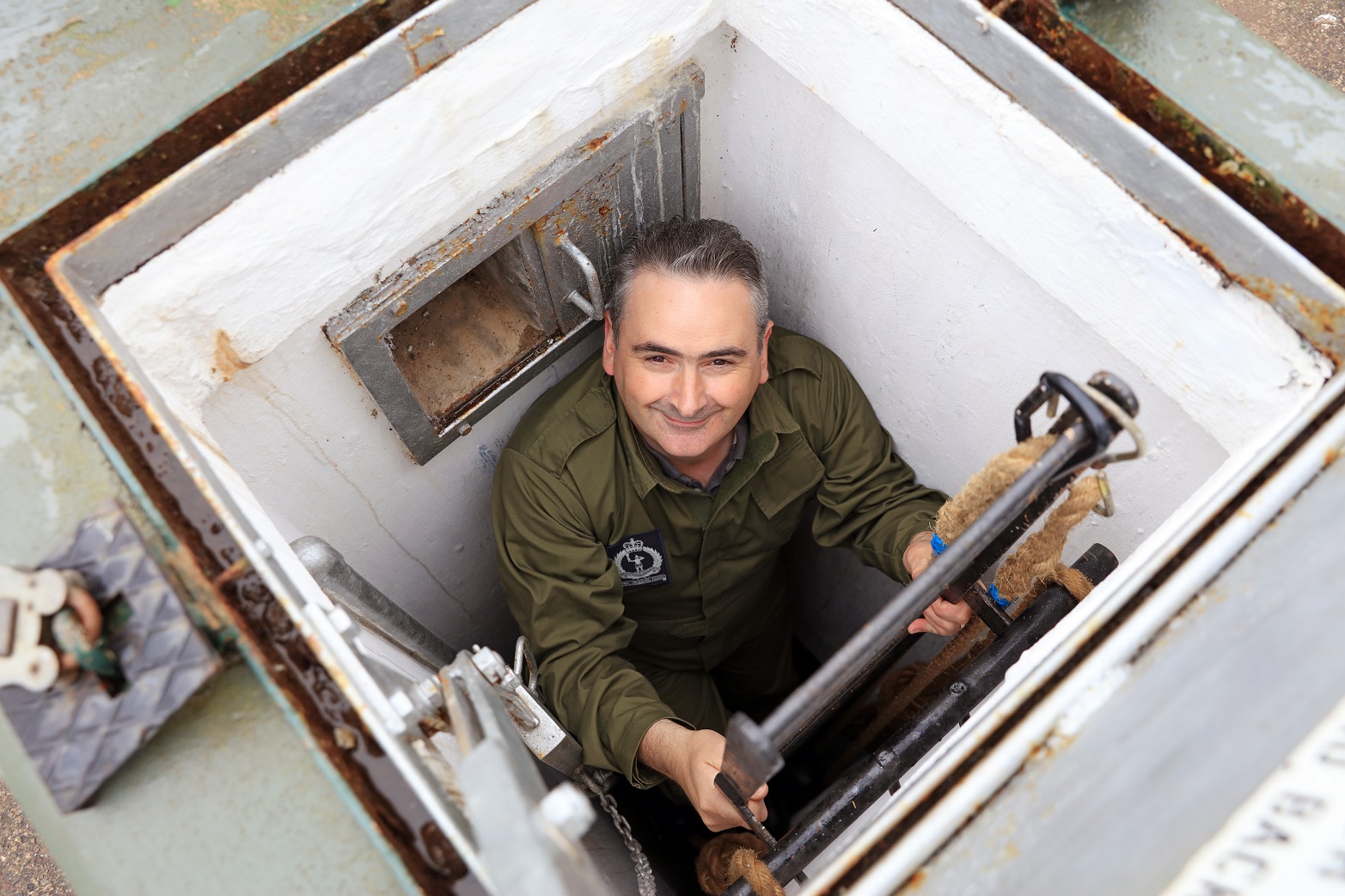 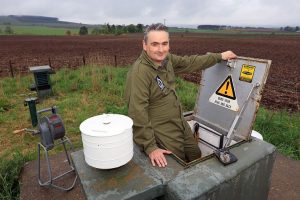 My name is Jim Sherrit, I’m 51 years old, and I lived near Brechin, Scotland. I work full time with Aberdeenshire Council as a Landscape Operative (fancy name for a Grave Digger) and part-time with Police Scotland as a Special Constable (nearly 20 years now). I am a former Community Councillor, Waste Recycling Operative, Territorial Soldier, Store Man, Shot Blaster to name but a few of the professions I have worked at over the last 30 plus years. I took on the restoration of the former Royal Observer Corps Nuclear Monitoring Post at Edzell back in 2011 with a view to restoring it back to its last operational state. Once completed, I am hoping to allow schools and colleges studying the Cold War to come and visit a working ROC bunker and give them an insight into what it was like and what it was all about. I am doing this project myself, at my own personal cost. I will not make any money from this project when completed, but will take great pride in what I’ve achieved for my local community.

The bunker, as it is better known as, is a small 3-man post located in the middle of a farmer’s field. It is 20 feet below ground. Access is by a metal rung ladder. The main operations room is 15.5 feet long by 7.5 wide. It has a storage cupboard. It has no running water and power is provided by a 12 volt system. There were originally 1562 of these bunkers built back in the 1950s. Many closed under the defense review in 1968. The Royal Observer Corps was stood down in 1991 and by 2003 only 800 plus remained. These were catalogued on the Internet by a genuine guy, with a genuine interest, but the unfortunate side effect was that every Tom, Dick and Harriet would now know where they were. Since then even more has fallen by the wayside, not just too urban explorers or vandals but to the natural progression of time itself. Many have been removed from the landscape due to liability laws or just the simple reclamation of land itself. This is history fading rapidly from our own time. 20 years from now, the people who worked in these will be few and far between. My aim is to restore a piece of this history for future generations and remind them of what these people did and the conditions in which they did it.

It won’t be cheap, I have no budget – just what I can scrape together if and when. I have no timescale – it’s determined by that budget. What I want to create is not a museum piece but have people leaving feeling that they have actually been in someone’s workplace / living area.

If you’re a former ROC member or have ROC related equipment looking for a good home, Please feel free to contact me using the form below.

Your message has been sent. Thank you!
Image Copyright © Oliver DixonImageWise
Home | Contact Us | Sitemap